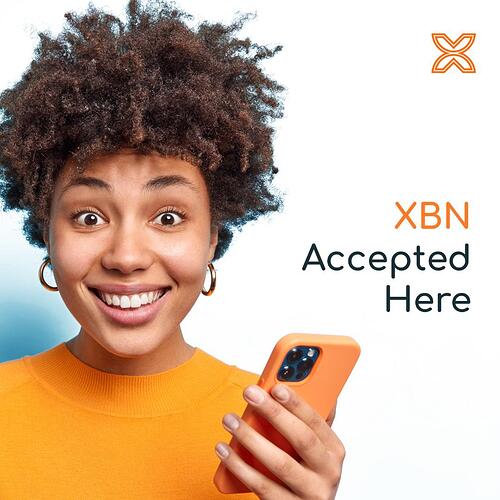 The need to build a decentralized trust system is broad and pressing. For centuries, mutually
distrustful parties have collaborated to build empires, economies, and social structures. However, these collaborations and interactions have historically been managed with opaque systems that are susceptible to corruption and extreme imbalance of power. For example, consider the social contract between a government and its population. A specific party (the government) is endowed with disproportionate power; if that party is corrupted, it is difficult for the system to revert to a state
that is acceptable to all parties. Decentralized trust systems are digital systems in which multiple parties can collaborate on specific tasks without requiring parties to trust one another. An example of a task that requires decentralized trust is that of running a payment system.

A decentralized payment network refers to a system where users, customers and vendors can exchange money without having to trust any third party to keep the network secure and operational.
These networks are possible thanks to the globalization of access to the internet and are built using blockchains, which bring different degrees of decentralization, scalability and security.
Before the adoption of blockchain technology, the most decentralized payment network was cash payments. The parties involved in a cash exchange don’t need to trust anyone else to verify the transaction, as the balances of both parties rest in a physical note.
However, cash, as any physical currency, still relies on central banks and governments to maintain its legitimacy, and tackle threats like counterfeiting. 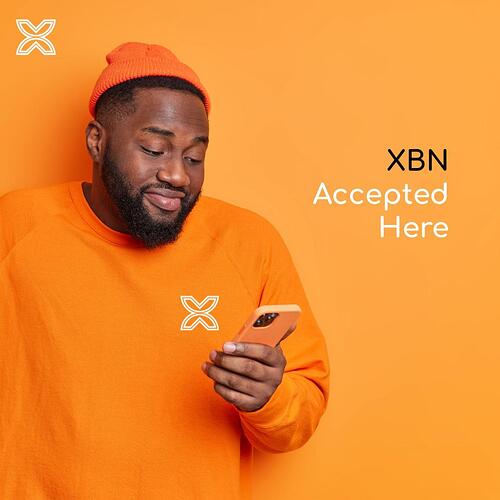 A centralized payment network can be anything from a bank to a remittance company. Every bank has a private ledger filled with all the transactions made by its users. Each bank also keeps accounts open with all other banks and central banks to enable cross-bank transfers. For instance, when someone makes an international bank transfer, the two banks involved will credit and debit between their accounts.
Banks have traditionally offered a high degree of security compared to other options available, like keeping the money under the mattress.
However, with the rise of the internet came the rise of hacks and information leaks. If a malicious actor gains access to the bank’s central ledger, they could potentially manipulate the balances of all its customers, and maybe even other banks.Blockchains like Bitcoin, Ethereum and Bantu Blockchain take a totally different approach. They keep a public ledger that is continually recorded and verified by all the nodes on the network. However, the transaction records are immutable which helps to avoid fraudulent transactions.
This makes them a better option for transferring value in the digital age than banks.
How payments work on the Bantu Network

What Are the Benefits of Decentralized Payments? 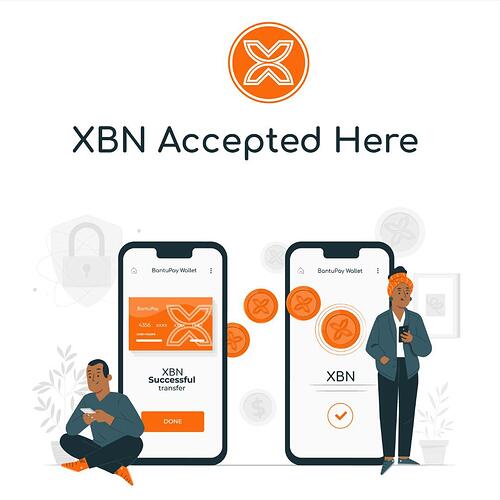 The main advantages of decentralized payment network over their centralized counterparts are:

The world is rapidly adopting decentralized technology. Governments, central banks and commercial banks are beginning to recognize that the internet and blockchain technologies are empowering people and making third parties increasingly irrelevant.

With Bantupay, we will be able to pay for anything from a cup of coffee or a pair of shoes using decentralized payment networks without even realizing. Users won’t even need to have any knowledge of cryptocurrencies, blockchain or any underlying technology, in the same way, that everyone can send an email without knowing anything about POP3 protocols.

good project must have this coin

I have a store I would like to accept XBN for payment of my goods and service. How do I get digital brand collaterals?