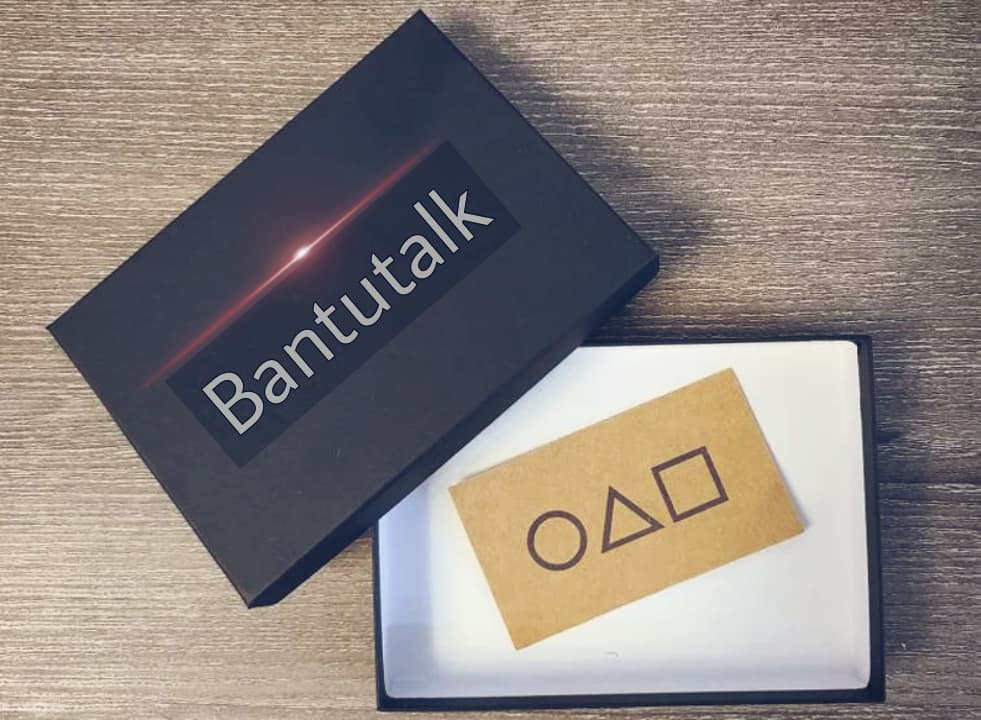 Hi everyone, I know some of you will still stay at home facing the wall on FEB 14

. Not a thing to worry about though, am also one of you guys but that’s not what we’re here for.

So to celebrate the first Friday in the month of February, there is going to be a poll for everyone to participate and prove their knowledge about Bantu.

And as you already know you will be receiving BNR not XBN and the meaning of BNR is Bantu Network Reward Token popular mostly for rewarding community members for active participation in various Community activities & events.

You can also swap BNR to XBN or XBN to BNR but remember to hold.

10 BNR will be given to each and every one per poll and the more you get correct, the more the BNR you will receive.

Choose the correct date for the Bantu hangout in Kano.

The first game built on Bantu blockchain is called?

Who is referred to as the chief priest?

Winners will receive their BNR in a few hours after the poll has been closed. Thanks for participating.