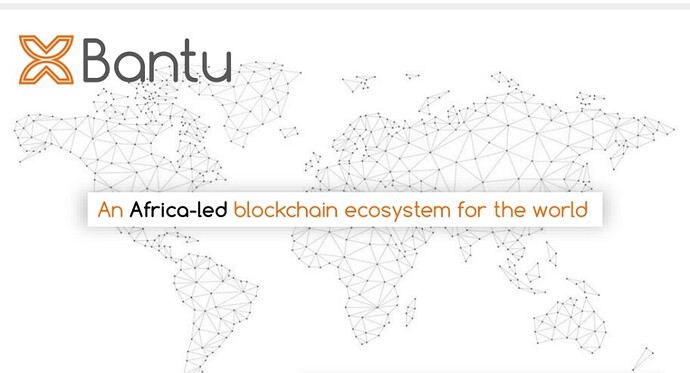 If you were to choose one type of blockchain for your industry or an application you have in mind, which one would it be ?

How it works. The first type of blockchain technology is public blockchain. This is where cryptocurrency like Bitcoin originated and helped to popularize distributed ledger technology (DLT). It removes the problems that come with centralization, including less security and transparency. DLT doesn’t store information in any one place, instead distributing it across a peer-to-peer network. Its decentralized nature requires some method for verifying the authenticity of data. That method is a consensus algorithm whereby participants in the blockchain reach agreement on the current state of the ledger. Proof of work (PoW) and proof of stake (PoS) are two common consensus methods.

Public blockchain is non-restrictive and permissionless, and anyone with internet access can sign on to a blockchain platform to become an authorized node. This user can access current and past records and conduct mining activities, the complex computations used to verify transactions and add them to the ledger. No valid record or transaction can be changed on the network, and anyone can verify the transactions, find bugs or propose changes because the source code is usually open source.

The most common use case for public blockchains is mining and exchanging cryptocurrencies like XBN. However, it can also be used for creating a fixed record with an auditable chain of custody, such as electronic notarization of affidavits and public records of property ownership.

This type of blockchain is ideal for organizations that are built on transparency and trust, such as social support groups or non-governmental organizations. Because of the public nature of the network, private businesses will likely want to steer clear.