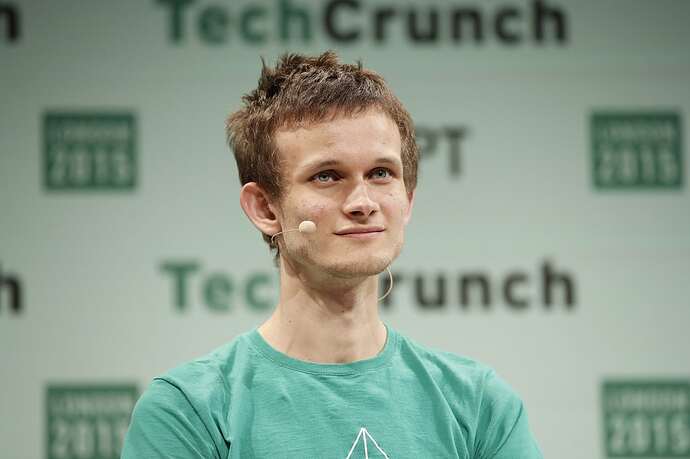 Buterin believes that forcing businesses to accept any cryptocurrency runs counter to the ethos of the space.

The Russian-Canadian programmer adds that Salvadorans are at risk of falling victim to hacks or scams because of a lack of education.

In a follow-up comment, Buterin derided Bitcoin maximalists as a community that is easily swayed by powerful allies:

Bitcoin maximalists are a very easy community to get to praise you: you just have to be in a position of power and do or say nice things about them and their coin.

His most recent comments were not left unnoticed by the Bitcoin community, whose members accused Buterin of being “salty” and hypocritical.

@MartyBent
Feed me all of this salt. No one bats an eye when governments around the world force their citizens to use fiat currencies like the dollar. Once one makes it so businesses have to accept the best free market money to ever exist, it's a big problem. More of this crying plz.